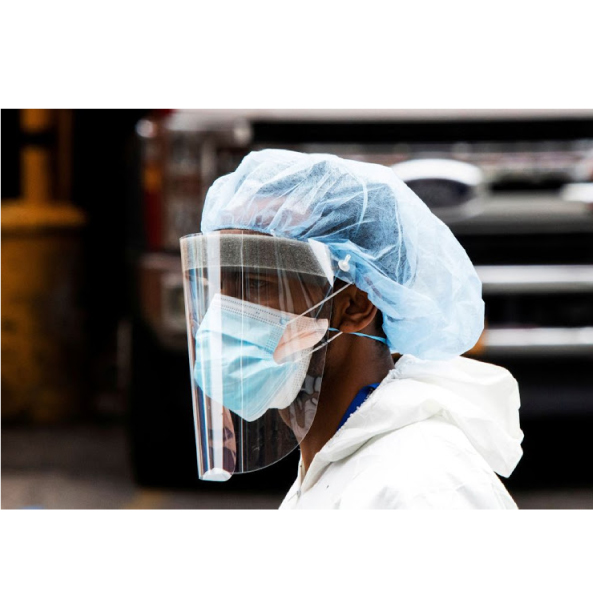 DID SA GET IT RIGHT WHEN TACKLING THE CORONAVIRUS PANDEMIC?

DID SA GET IT RIGHT WHEN TACKLING THE CORONAVIRUS PANDEMIC?

As the country prepares for a possible second surge and marks 200 days since the first positive test for Covid-19, medical, economic and scientific experts weigh in on failures and triumphs.

The ministerial advisory committee chair said he was “deeply disappointed” at the behaviour of security forces tasked with protecting South Africans and enforcing the lockdown.

But he felt buoyed by the government’s response to the challenge.

“We had political authority that quickly understood the challenge, the importance and the magnitude of the threat, and were deeply committed to fixing it.

“They were not afraid to take difficult decisions … with minimum information we had at the time.”

Karim said the health-care service was able to cope, with the exception of the Eastern Cape, which struggled for a short while.

He said teams are now hard at work preparing for a second surge.

“Now the whole thing is about to identify, when we start seeing the first signs of a second surge, how to respond, what capacity is needed, what new strategies we are putting into place. We have no idea when it is likely to happen.”

After early challenges, “now we are doing really well, our mortality rate is quite low because doctors know how to treat these patients”, he said. — Suthentira Govender

The independent public health practitioner said the government showed it values the health of the nation by its “strong response from the get-go”.

“Instituting lockdown in the early stages was necessary to understand the virus, curb transmission and set behavioural norms.

“We also saw the nation stand together in terms of many community initiatives, civil society coming together through the CP19 coalition. The private sector also contributed to cushioning the blow.”

But Choonara said it came as no surprise that even in a pandemic “we were still exposed to corruption”.

“Relief funds did not reach our health system. From the onset there were PPE [personal protective equipment] shortages, with many frontline workers resorting to buying their own PPE.

“A paper-based [Unemployment Insurance Fund] system meant allocated funds would be out of reach for beneficiaries.”

Choonara said Covid-19 has brought to the fore the urgent need to build a strong health system. — Suthentira Govender