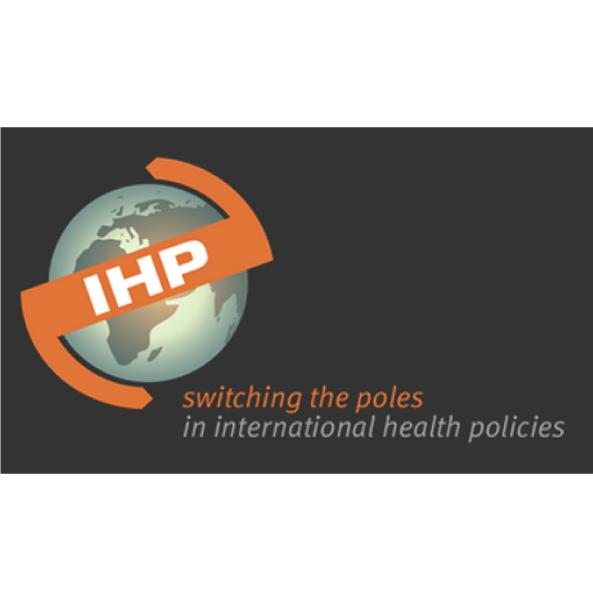 EV live reporting: The morning after #CoronaVirus was declared a national disaster in #SouthAfrica

EV live reporting: The morning after #CoronaVirus was declared a national disaster in #SouthAfrica

The greatest contradiction of our times might be that we were told “not to panic” but at the same time we now have strict measures in place, so what is the truth here? I have to ask, what is being hidden from us, it is all not adding up, it seems…

I have to admit, I wasn’t one to take the #CoronaVirus that seriously until recently, I mean if you keep getting updates that it is not deadly and that it’s going to be contained, realistically, who is going to? And I still can’t help but laugh, of all things being close to being sold out in South Africa (SA) at the moment I wouldn’t have expected toilet paper to be at the top of people’s lists in an emergency #stillconfused.

Anyway, so I wasn’t that worried until I travelled two weeks ago and the world started to feel quite different. It still wasn’t an immediate concern, but nevertheless a growing one, as each time I boarded a plane or got off one, the measures had grown. I had travelled during the Ebola outbreak recently and besides screening at airports one didn’t feel like the world was coming to an end, at the time. But, with Corona, everyone has masks on an airplane. True, even that didn’t scare me too much because selfies were being taken, and so I shrugged it off as, ah just Instagram poses, rolls eyes, really!

Then you begin to read your colleagues’ stories about being in lockdown and how even high-income countries health facilities cannot cope with the burden – and what on earth does ‘lockdown’ really mean in the first place? On 5 March, I walked out of an intense African Union Commission all-day meeting in Addis, where I was part of a team summoned to account for calling out the institution for clear tokenism, abuse and mistreatment of its youth structures. That very evening, I read SA had its first case of Corona. The next morning, I was planning not to eat anything on the plane but in the end, I was like, what the hell, I am starving, lol! As I landed in SA, however, a woman clad in military gear checked each of us on the plane #gulp.

You then return home to people asking questions, ‘she just travelled… your sister just travelled does she have Corona… she must go and get herself checked’. There were many jokes amidst family and friends about sending me into self-isolation. All friendly, obviously, but underlying all of this is a clear and growing stigma – whether the intention is there or not. This is often what hampers our responses in communities, individuals are being marked, stigmatised and that’s where we go all wrong in any pandemic or epidemic.

This weekend, I tried to just switch off from everything. I have been serving as an expert in the media to comment on the virus and in less than two days I had over 10 news agencies reaching out. By Friday evening I switched off my phone, however, and said I needed a break. So much for a break, though. Last night President Cyril Ramaphosa announced that #COVID-19 is now a national disaster in SA because in just over a week we jumped to 61 cases.

I felt as if I was listening to the radio in the car, as if we were back in the World War or listening to Franklin Roosevelt speaking to us during testing times. As we stand, ports are being closed, a medical student is infected so all classes are suspended, schools are being closed, visas are being cancelled, there are travel bans, Human Rights Day Celebrations will be cancelled… and “war-like” messages are offered, such as ‘the country will be united’. I for one am glad to not be under former President Jabob Zuma’s “reign” anymore – there would have been massive corruption in the response also, I can just imagine!

The only thoughts running through my mind, admittingly quite selfish ones, are: if we go into lockdown or self-isolation, how on earth will I be close to and connected to my family, where would I stay, with whom, would this be the time to pick my favourite sibling or, as we joked, the most organised one with stocks of supplies? The thought of being away from any of my immediate family members is one I cannot bear or imagine, the reporting is so inhumane, cases, deaths – but these are people, human, our families and loved ones. Experts state coldly that there will be casualties and people will die, can you just stop for a second, do you know what the hell that means?! I have some colleagues who cannot travel home as their families are in countries which have been in lockdown, how do they feel, I cannot even imagine? Is this the moment I start panic-buying too, and if so what on earth do I buy (besides toilet paper)? Will our currencies become worthless?

Geez, I woke up this morning realising that even as we go about our daily tasks or try to, the truth is no one knows what is in store for us, work-wise and personally. Many of us working in the field are equally helpless. Have the mental health mechanisms formed part of the response, no? I think it should be based just on how I feel this morning and those set to be affected.

With #COVID19 mostly affecting the elderly, and most of the SA government made up of elderly people, on a lighter note, the President forgot to mention how the National Disaster response will target the elderly, especially those who form part of government –  #hides #havetoask because we are really worried about our “leaders”, hey 😊.